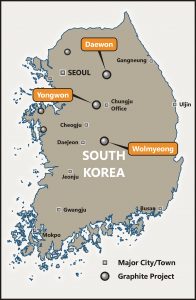 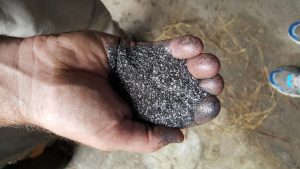 Located in the Chungju Province of South Korea, the Yongwon graphitic shale outcrops along the crest of a steep ridge. The graphite occurrence was investigated by the Korean Government geological acency (KMPC) in the 1970’s who carried out trenching and sampling, generating grades of between 8.5 and 18.3% total graphitic carbon (TGC). Limited, historical, open cast mining is also evident. The grades have been confirmed by Peninsula’s own sampling and analysis with channel sampling from the historical costeans generating results up to 9.7m@11.7%TGC.Further work has included succeessful petrological and metallurgical testing to confirm the suitability of the ore to standard beneficiation methods. Ground geophysics has defined an electromagnetic anomaly, open along strike, for which drilling approval is being sought from the relevant South Korean Government agency. 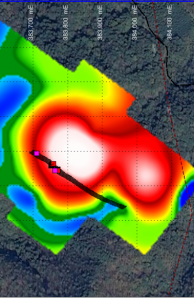 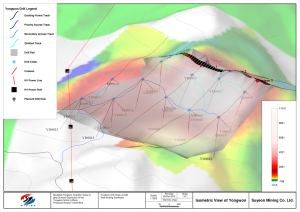 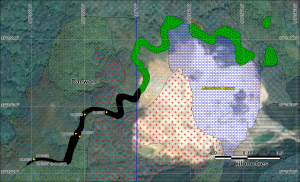 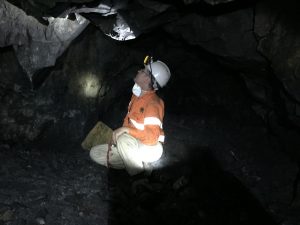 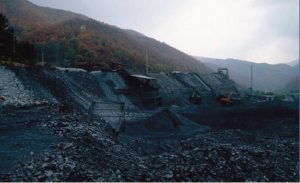 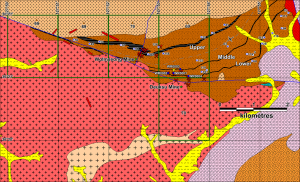 A number of other Korean graphite projects are under review to determine their suitability for further development.